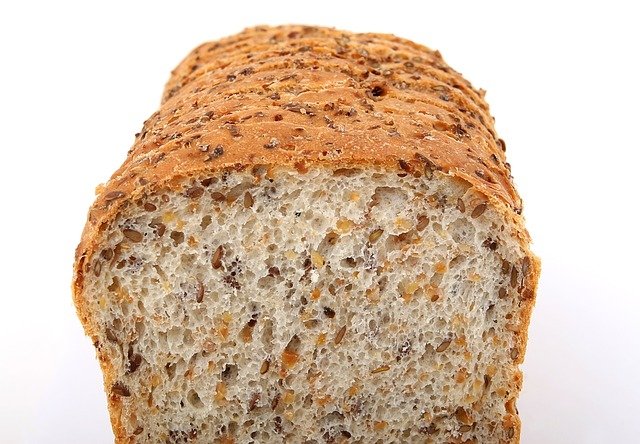 In a 23-person study of those who were non-diabetic obese or did not have obesity, wearing the CGM device for about a week produced no more useful clinical information than standard-of-care fasting glucose levels and homeostatic model assessment of insulin resistance (HOMA) scores, according to Mitchell Roslin, MD, of Lenox Hill Hospital in New York City.

“Our results were extremely interesting. We saw no statistical difference between the obese and non-obese, non-diabetic groups in mean glucose, standard deviation, and MAGE [Mean Amplitude of Glycemic Excursion],” Roslin said at a poster presentation at the ObesityWeek virtual meeting.

MAGE is the “gold standard” for calculating the glycemic variability, while “HOMA and fasting insulin were significantly different and much higher among the [participants with obesity],” Roslin said.

He explained that people with obesity frequently have rising insulin levels, and a small rise in fasting glucose levels that bumps up the HOMA score, but they are basically able to maintain normal glycemia until very late in the disease process, so “there was no discernable pattern” between the people with obesity and those without.

Yet CGM “has seen increased popularity in individuals with diabetes,” Roslin told MedPage Today. “One of the reported outcomes is a change in eating behavior, a lowering of glycemic spikes, and associated weight loss.”

The majority of participants in the study were female (n=18), and all underwent fasting bloodwork that measured hemoglobin A1c (HbA1c), fasting insulin, and fasting glucose. They then did blinded CGM with 6 days of monitoring while keeping dietary logs. Participants were not on any glucose or other metabolic therapies, according to Roslin’s group.

The authors reported the following for non-diabetic, non-obese participants and participants with obesity, respectively:

“We believe that the use of CGM had potentially negligible impact on weight loss in non-diabetic individuals,” Roslin stated. “Further investigation is required, but premature efforts to market these devices to people who are overweight, but not diabetic, are probably not indicated.”

Caroline Apovian, MD, past-president of The Obesity Society, agreed, noting that “these are expensive devices, and it’s almost a miracle if we can get them covered for people who are diabetic much less for anybody …….