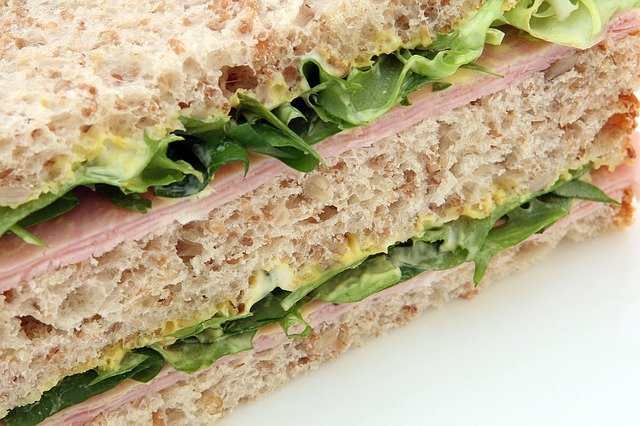 James Argent, known as Arg, has revealed how he has managed to lose 11 stone since April.

The ex-TOWIE star underwent weight loss surgery seven months ago after reaching 27 stone and being told by doctors that he was risking death.

He has now reached his goal weight of 15.7 stone and improved his relationship with food as a result.

Arg chose to have a gastric sleeve operation which is where a section of the stomach is removed which reduced the amount of food it can hold.

He had the operation at the Transform Hospital Group at the ­private Burcot Hall Hospital near Birmingham, which cost £10,000.

Arg began putting on weight during lockdown when he swapped his drug and alcohol addiction for junk food.


Arg has lost an impressive 11 stone

Doctors told him that due to his weight and bad asthma, he would be high risk if he were to contract Covid.

The Sun reported that Arg said: “But after I binged, I was so exhausted I’d end up just staying in bed and not leaving the house. Then one afternoon my mum found me in bed and started crying.

“She said, ‘I don’t recognise my son any more.’ That was a big wake-up call.

“Also, I reached the heaviest I’ve ever been in the height of the ­pandemic and doctors said I was ­dicing with death because I’ve got bad asthma and was morbidly obese, which was the worst possible combination if I was to catch Covid.”

James underwent his surgery back in April

The doctor’s comments made Arg realise that he needed to do something about his weight.

Arg was nervous to get the surgery but knew he had to get it to help his binge eating which started after kicking his booze and drug habit as well as being in lockdown.