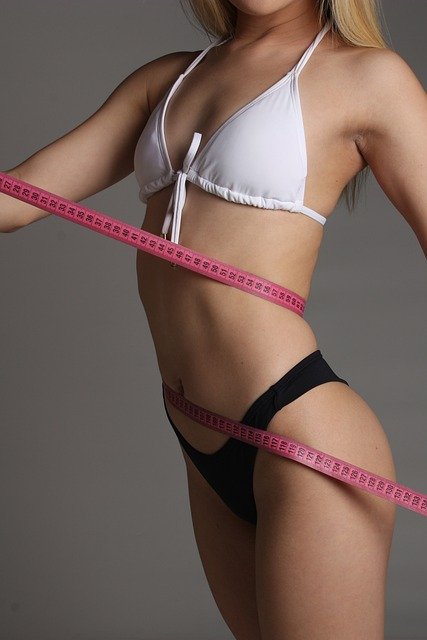 In spring 2008 Sherrill Franklin, who lives in a rural community an hour west of Philadelphia, sought treatment for Lyme disease. She had the classic bull’s-eye rash and the nurse practitioner in her internist’s office prescribed the standard treatment: a course of oral antibiotics.

Franklin, then 56, was wary — and worried. This was not her first case of Lyme. Twenty-one years earlier, while pregnant, she had struggled for two years with a tick bite that had been inadequately treated.

In the weeks after her second Lyme diagnosis, Franklin said she was beset by a constellation of problems that included nervousness, muscle weakness, and sweating. Because these symptoms were unlike those she’d experienced the first time, Franklin wondered whether she had contracted a different strain of Lyme. (There are more than a dozen.)

Her internist suspected a possible metabolic problem and suggested she see an endocrinologist. The Philadelphia specialist she consulted “seemed irritated and floored by all my symptoms,” Franklin recalled, but wasn’t sure what was wrong.

For the next two years Franklin’s internist sent her to infectious-disease doctors and endocrinologists; she found other experts on her own. Some attributed her symptoms to menopause; others said her thyroid was malfunctioning and prescribed varying amounts of medication to treat fluctuating episodes of underactive or overactive thyroid, which can occur when the gland is inflamed.

But Franklin became increasingly convinced that her problem was tick-related, a belief that intensified when doctors seemed unable to pinpoint what was wrong or to prescribe effective treatment.

“I thought I had chronic Lyme,” said Franklin, who became a Lyme disease activist. “I didn’t know where to turn and I went down that path for a long time.”

The existence and treatment of “chronic Lyme disease” has been among the most contentious issues in medicine in recent years.

Federal health officials have warned against the misleading diagnosis of the murky and ill-defined illness. And they have strongly cautioned against the unproven and dangerous remedies used to treat it. Chief among these is months or years of intravenous antibiotics prescribed by “Lyme literate” specialists, which in some cases have resulted in serious illness and even death.