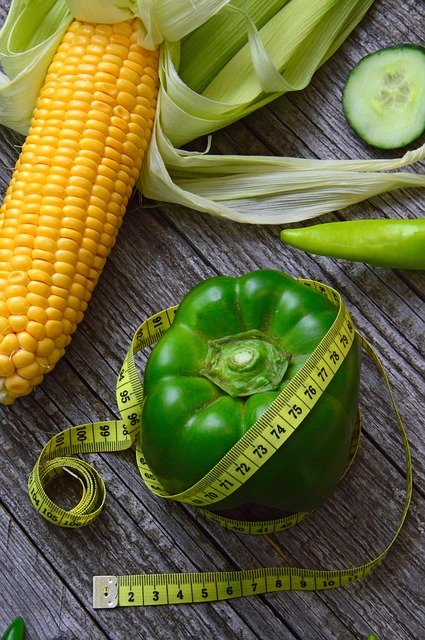 PENSACOLA, Fla. (WALA) — Pensacola native Dalton Musselwhite is living his best life. Working out twice a day — he loves to feel the burn.

“It’s addicting,” said Dalton. “When you start shaking, that’s when you know it’s starting to work.”

It’s a far cry from where he was a little over two years ago. At 25 years old, he weighed 515 pounds and knew it was time to regain control of his life.

“I had went to New Orleans for the weekend and realized I spent more than $200 on Uber rides because I could not walk around,” recalled Dalton. “I realized my health had gotten really bad and I finally woke up and realized it was time to start loving myself again.”

After consulting his doctors, he elected to have weight loss surgery in April 2019. And he’ll tell you it saved his life despite some people thinking it’s the easy way out.

Through changing his diet and a lot of exercise he’s dropped more than 300 pounds. Working out at Pensacola’s World Gym, he’s found his stride. Dalton has even documented his weight loss journey on social media.

Despite having some of excess skin removed a year ago, he still has a lot of loose skin. But even so, he’s found the courage to put it all out there.

“Sunday I was working out and there was no one here. It’s 9 o’clock at night. I just had a long, frustrating day. So I decided to take my frustration out on the tire,” said Dalton.

He produced this TikTok video Sunday evening and a day later he was surprised at the support he was receiving from around the world.

“It’s like half a million views. I was like there is no way. What just happened? It started just looking — 100 comments, 200 comments, 1,000 comments, and I couldn’t even keep up. I think it’s like up to 25,000 comments,” explained Dalton. “There were comments in different languages. It was very cool to see all of the support.”