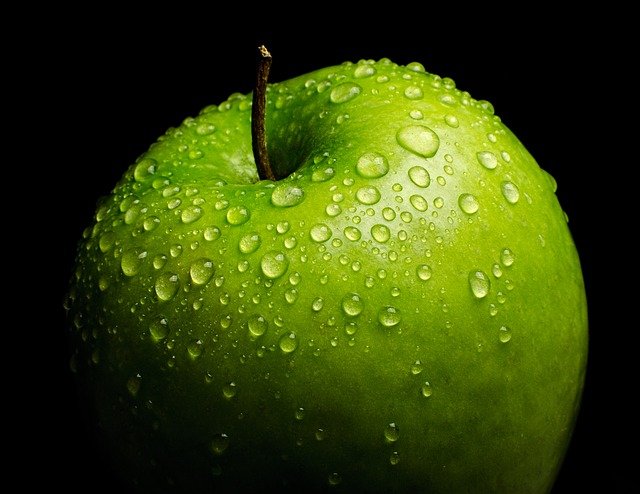 So she was stunned when diagnosed with gestational diabetes.

Watch her story in the video player above

Gestational diabetes is a form of high blood sugar affecting pregnant women and it can carry a lot of risks.

But new research has revealed the best way for women to avoid the risks associated with gestational diabetes is weight loss post pregnancy.

When Morris was diagnosed, she believed she had done something wrong.

But in reality it was caused by hormones not unhealthy habits.

“When the midwife called me, I thought ‘oh my goodness, what have I done wrong?’” Morris told 7NEWS.

“Weight loss of even 5 to 10 per cent of your body weight can see your risk for diabetes half,” Gray told 7NEWS.

‘Weight loss of even 5 to 10 per cent of your body weight can see your risk for diabetes half.’

Experts say the two most effective dieting strategies are the five days off and two days on fasting diet, and a standard calorie restricted diet.