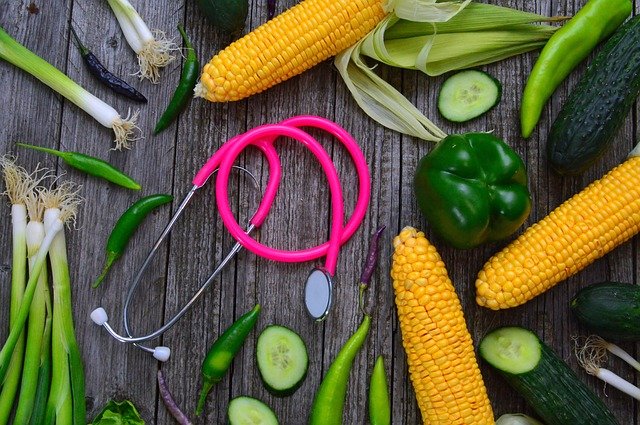 Sheryl Underwood has quite literally transformed her face and body, making her almost unrecognisable to The Talk viewers.

The panellist has been a fan favorite for years, especially when she dressed up in possibly the most iconic Halloween costume ever: as Lamar Jackson.

Recently though, she’s making headlines again for her transformative weight loss, which viewers have recently started to notice.

Starring on a daily weekday show on CBS, it’s pretty hard for Sheryl to stay away from the cameras. We explored her weight loss over the years.

Since Sheryl, 58, began losing weight, which began to be noticed as far back as last year – and more so recently – fans couldn’t help but comment.

Looking at social media, the panellist’s transformation did not go amiss. Since the pandemic, more have paid attention to her weight loss…

One viewer wrote: “Sheryl has really lost weight. I’m sure she’s feeling so good and healthy.”

Another said: “Thought about how Sheryl looks like she’s losing weight, and she mentioned it (or was it like that?) #TheTalk.”

Thought about how Sheryl looks like she’s losing weight, and she mentioned it (or was it like that?) #TheTalk

How did The Talk star lose weight?

Sheryl revealed she has lost almost 50 pounds in weight. A conversation on The Talk saw her reveal that she was as high as 230 pounds.