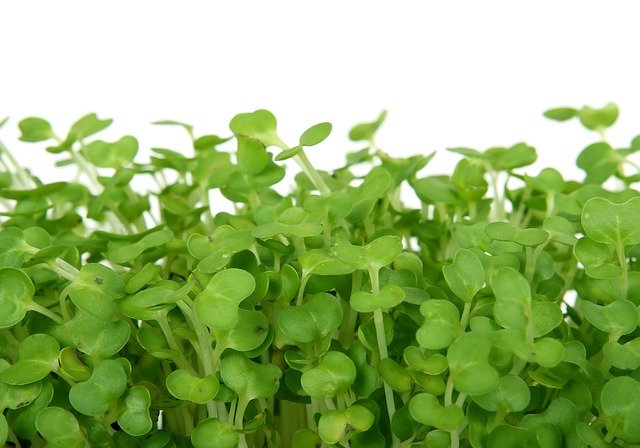 Nothing tests a sibling relationship more than a wedding. A sister has been left on the back foot after being accused of upstaging the bride by losing weight.

The sister, 28, tells Reddit’s ‘Am I The A–hole’ thread she used to be “quite overweight” but over the past year “has made many changes in my life and have successfully lost almost 100lbs (45 kilos).

“I don’t live close to any of my family and don’t post on social media so my family wasn’t really aware of my weight loss,” she explains. “I did mention that I was making healthier choices but that’s it.”

She says each of her previous attempts to lose weight has failed so she didn’t make a big deal of it this time.

Then her 26-year-old sister got engaged last year which she says she is “super happy” about.

“Due to circumstances, the wedding had to be pushed back a little,” she explains. “It’s happening a week from now and because I haven’t seen everyone in so long I decided to come down two weeks earlier to help out and catch up.”

She says her sister “freaked out” upon seeing her.

“As it turns out she has gained a bit of weight not super noticeable to me she still looks great,” the bridesmaid continues.

READ MORE: ‘Have I done enough as a mother?’: Mum considers ‘terrifying’ scenario

“But I think this is the first time in our lives that I’m smaller than her I’ve always been the ‘fat sister’,” she explains.

“She basically accused me of trying to upstage her and my parents are fully taking her side,” the woman continues. “I’m really not sure if I’m in the wrong here as so many of my family are taking her side of things.”

She asks Reddit followers if she is in the wrong, to which she receives a resounding “…….