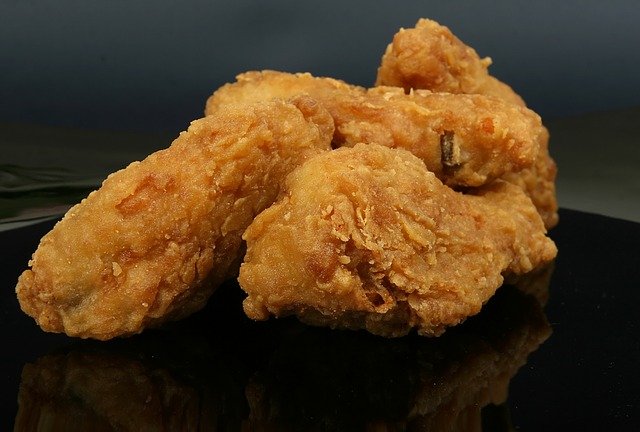 Sister Wives star Christine Brown was motivated to begin her weight loss journey after husband Kody Brown’s alleged body-shaming comments, a source exclusively tells In Touch on the heels of their split.

“The weight loss started because Kody would make all these comments about Robyn [Brown] once she started losing baby weight, and it really affected Christine,” the source claims to In Touch. “Christine felt like he was body-shaming her and felt like she wasn’t good enough for him.”

Kody, 52, and Robyn, 43, welcomed their youngest child together, Ariella Mae, 5, in January 2016. The couple also share a 10-year-old son, Solomon, in addition to Robyn’s three children from a past relationship, whom he adopted when they legally married in 2014.

“In the past two years, Christine started this independent journey of having social media presence and building her own website,” the insider tells In Touch of how she has begun to forge her own path outside of the family.

Christine and Kody did not immediately respond to In Touch’s requests for comment.

The Becoming Sister Wives: The Story of an Unconventional Marriage coauthor has also focused on her health and wellness goals, previously telling fans that she has stayed fit by eating for her blood type and working out.

Christine alluded to her frustrations with their marriage in a dramatic new teaser released ahead of season 16, in which Kody talks about the strained dynamic in their polygamous family.

“It’s pissing me off, they’re looking to Robyn for some kind of approval,” Kody said in a sneak peek clip that TLC posted on October 12. “I don’t have a head wife in this family.”

Meanwhile, their delayed Coyote Pass building plans seemed to cause the Browns to further struggle. “I don’t know if …….