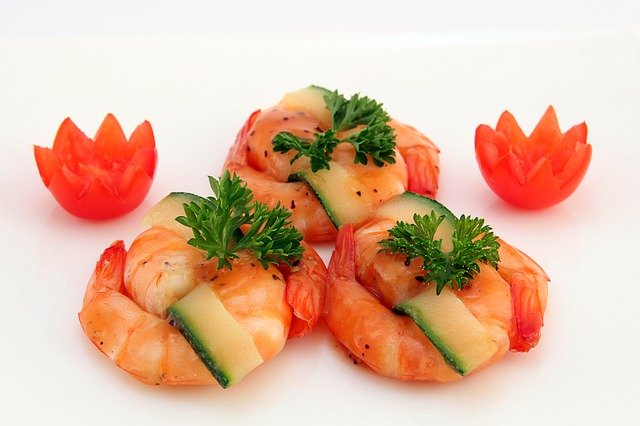 PLAINSBORO TOWNSHIP, New Jersey: A newly released weight-reduction medication, having received Federal Drug Administration approval, has proven so popular that it is increasingly sold out in American stores.

Wegovy, a weight loss medication manufactured by Novo Nordisk, might be unavailable until early 2022, after initial stocks quickly sold out in the United States, according to company officials.

So popular is the medication, according to the Associated Press, that Novo Nordisk reported a 15 percent increase in company sales in Q3, after introducing Wegovy.

“In the US, the initial demand for Wegovy has significantly exceeded our expectations, underscoring the high unmet need for people living with obesity,” said Novo Nordisk Chief Executive Officer Lars Fruergaard Jrgensen.

Initial studies indicated that the use of Wegovy by obese subjects resulted in an approximate 15-percent reduction in weight over 12 months.

Similar weight loss medications have not been able to match these results.