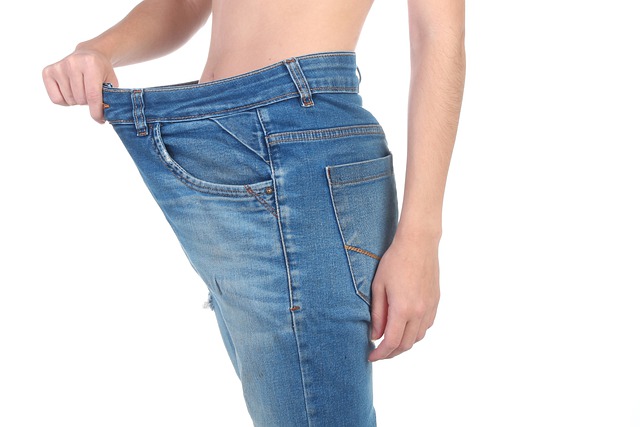 Weight loss can be extremely difficult to navigate initially, but the challenge is staying focused on the end goal and motivating yourself to keep going. After 10 years struggling, Michael Ageyi overhauled his lifestyle in a bid to drastically change his appearance. He told Express.co.uk how he lost three stone in six months and shared his advice for anyone else looking to do the same.

Speaking about the reasons for wanting to lose weight, Michael said: “I spent the better part of 10 years struggling with what I thought was a weight problem.

“No matter how hard I worked I would lose some weight but before I knew it I would gain it all back again plus more.

“One day after another unsuccessful try at a diet I got so frustrated that I almost threw my scale out of the window.

“After getting through that moment what I learned was nothing on the outside changes unless the inside changes first,” he revealed.

“I was trying to create something new on the outside without creating a new image of myself on the inside.

“So decided to use this time during lockdown to make some serious changes.”

Michael explained what his life was like before losing weight and said: “Before losing the weight, I was not that fit.

“I would have arguments with my wife around food and not be in the greatest of moods at times.”

And before his lifestyle and diet change, Michael “used to eat a lot of African-based, carbohydrate-rich foods in big portion sizes”.

“I will normally eat breakfast, skip lunch and eat a big dinner (sometimes quite late),” he added.

So how did he go about losing weight? “I made a decision that enough was enough,” Michael remarked.

“I was tired of my weight so I decided to get professional help.

But in order to achieve the results he wanted, he had to change what he was eating.

Michael shared the foods he began eating: “I had five small meals a day, spreading Himalayan rock salt on my meals [and] I drank around three to four litres of water a day.”

A typical day for Michael consists of: “On …….